You are here: Home / Weather / How has Delhi’s weather changed over the Years?

Delhi’s weather has changed over the years due to a number of factors, including climate change

Delhi, the capital of India, is one of the most populous and polluted cities in the world. The city has changed a lot over the years with respect to its weather. There have been a number of factors that have contributed to this change, including climate change.

The weather in Delhi used to be very mild with heavy showers during the monsoon season. However, in recent years there has been few rains throughout the year, sometimes even causing drought. The temperature has also increased, with summer temperatures now reaching as high as 48 degrees Celsius.

This change in weather is due to a combination of factors including climate change, urbanisation and deforestation. Delhi’s growing population has led to an increase in pollution and greenhouse gas emissions, which is contributing to global warming.

Delhi is now much hotter and drier than it used to be. The average maximum temperature in January has increased from 23 degrees Celsius to 30 degrees Celsius in the last three decades, according to a study by the Indian Institute of Tropical Meteorology. and while Delhi used to get about 990 millimeters of rain on an annual basis, it now gets less than 800 millimeters – a 15 percent decrease. 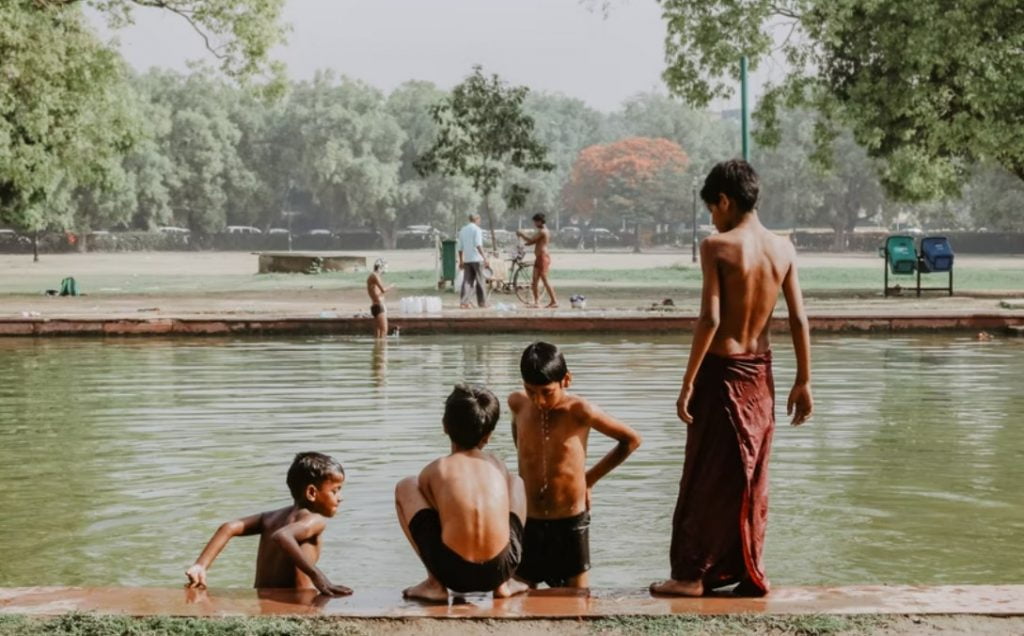 Change in Weather has a number of consequences for Delhi’s residents, including increased air pollution and water shortages

Delhi has been experiencing unpredictable weather patterns in the past few years. The city has gone from extreme heat waves to heavy rains and flooding in a matter of weeks. These changes in weather have a number of consequences for Delhi’s residents, including increased air pollution and water shortages.

The changing weather is causing the air quality in Delhi to decline rapidly. The concentration of harmful particulate matter has increased significantly in recent years, leading to an increase in respiratory problems among residents. The rainstorms also cause water shortages, as the city’s drainage system is unable to handle the large amount of rainfall. This leads to widespread flooding and closures of schools and businesses.

The future looks bleak for Delhi’s weather, with more extreme heat and drought likely in the years to come

Delhi has always been prone to extreme weather conditions, with both severe heat and drought happening in various years. Winters are becoming more chilly, Summers are getting more hot and there is almost no rain throughout the rainy season. However, a recent study by the Indian Institute of Technology Delhi has found that these weather conditions are likely to become more extreme in the years to come, due to climate change.

The study looked at the impact of climate change on rainfall and temperature patterns in Delhi, and found that there is likely to be a decrease in overall rainfall, with less rain falling in the winter and monsoon seasons. This will lead to increased periods of drought, as well as more extreme heat waves.

This is worrying news for Delhi’s residents, who are already struggling with the effects of climate change. The city’s inadequate infrastructure is not prepared to deal with these increasingly intense weather conditions, which could have serious consequences for the health and safety of its citizens.

Delhi’s weather has changed dramatically in recent years, due to a combination of climate change and unchecked urbanisation. The city is now much hotter and drier than it used to be, with serious consequences for the residents’ health and wellbeing. The future looks bleak for