You are here: Home / Delhi Travel / Delhi: A City rich in History and Culture

Introduction: Delhi, a city rich in history and culture 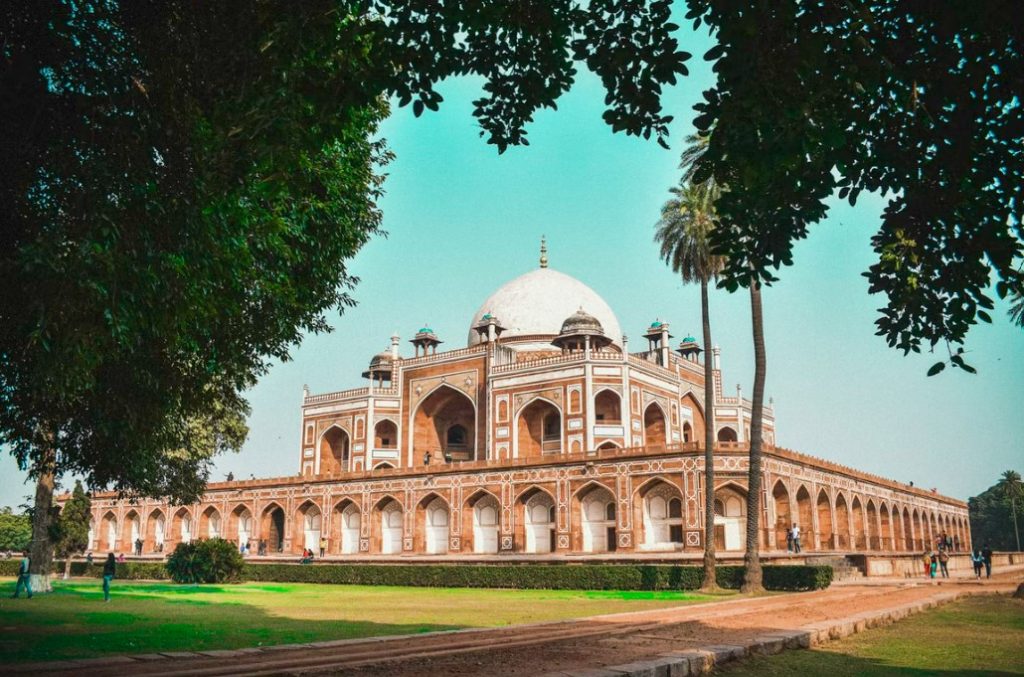 Delhi is the capital of India and one of the most populous cities in the world. It’s rich in history and culture, with many ancient and important sites. The city was founded in the 11th century by the Hindu king, Prithviraj Chauhan. It served as the capital of several empires over the centuries, including the Mughal Empire. Delhi is a major commercial and cultural center in India.

The old city of Delhi

he city has since been ruled by Muslim sultans, Afghan warlords and British colonizers. Delhi is a fascinating mix of cultures and religions, with a rich history and vibrant modern-day culture. The old city of Delhi is located in the north-central part of the city. This area is home to some of Delhi’s most famous historical sites, including the Red Fort, Jama Masjid mosque and Qutb Minar tower. The narrow streets and alleyways are crammed full of shops, restaurants and street vendors. The old city is a maze of narrow streets and ancient buildings. It’s a fascinating place to wander around, especially during the religious festivals when the streets are alive with color and noise.

New Delhi was built in the 1920s by the British as their colonial capital. It’s a much more planned city, with wide avenues and grandiose government buildings. It’s worth taking a walk down Rajpath (the ceremonial avenue) and seeing the India Gate monument. 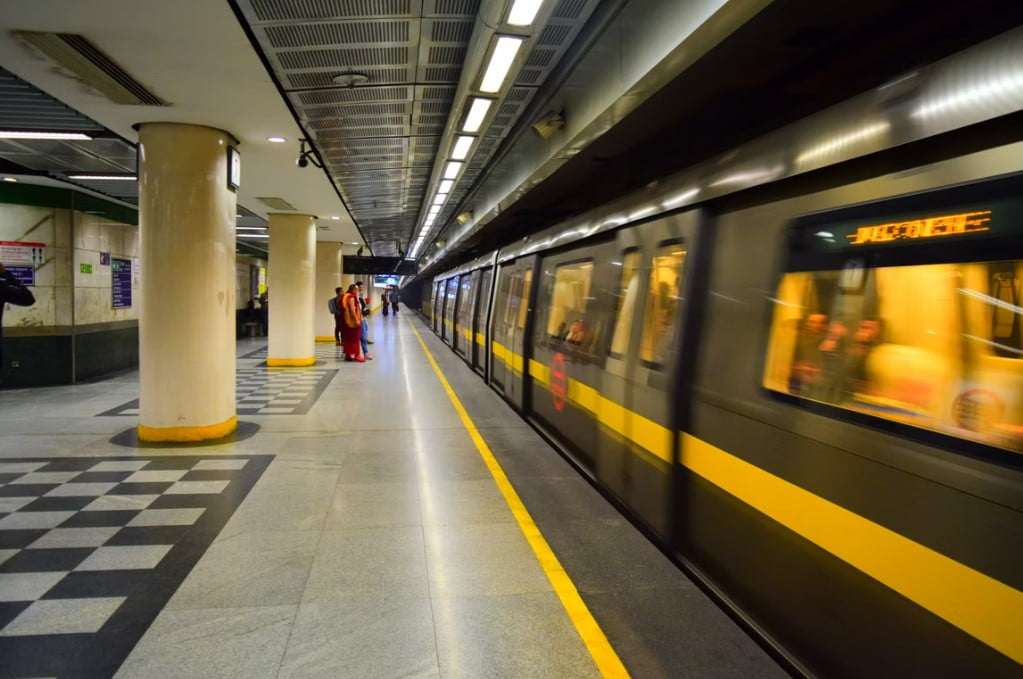 New Delhi, sometimes called Dilli, is the capital of India. It was founded in 1911 as a planned city and today it’s a major metropolitan center with a population of over 22 million people. The city is home to a variety of industries and cultural institutions and it’s also an important transportation hub for the region. New Delhi is a fascinating mix of old and new, with traditional temples next to modern skyscrapers. There’s something for everyone in this vibrant city, from shopping to sightseeing to sampling the local cuisine.

The people of Delhi

Delhi is India’s capital and one of its most populated cities. It is a bustling metropolis with a rich history and diverse culture. The people of Delhi are known for their warmth and hospitality. They are also known for their love of food, which is reflected in the city’s many restaurants and street food stalls. Delhi is a great place to experience Indian culture and cuisine.

Delhi is the capital of India and is said to be one of the most religious cities in India. There are many temples, mosques and churches in Delhi. The city has a very diverse population with people from all over India living in it. This diversity leads to a wide variety of religious practices being observed in Delhi. Hinduism, Islam, Christianity, Sikhism and Jainism are all major religions practiced in Delhi. 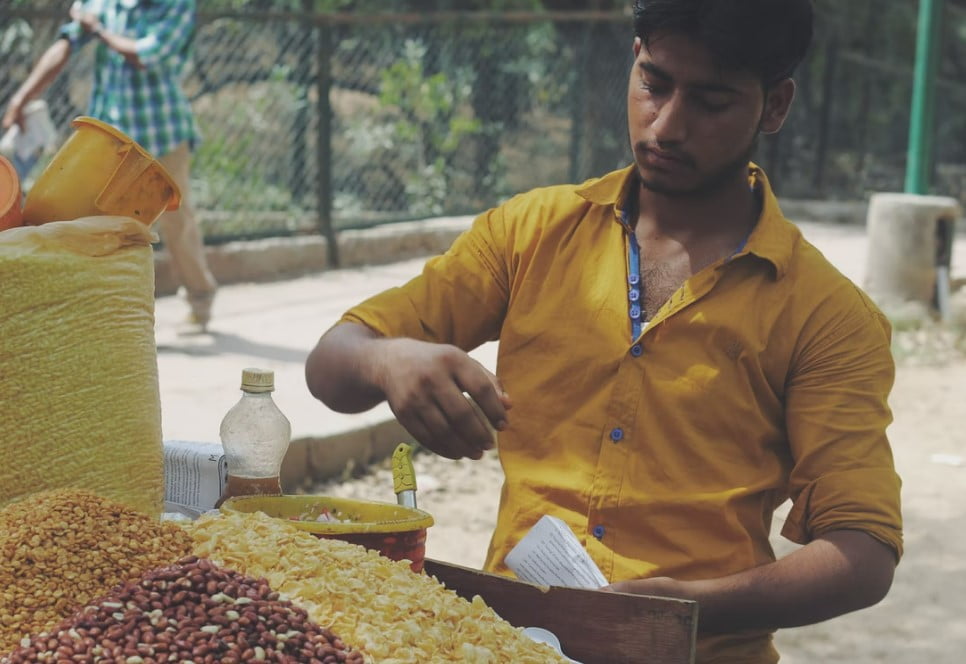 In conclusion, Delhi is a city rich in history and culture. There are endless things to see and do in this vibrant metropolis, from exploring its ancient monuments to sampling the delicious local cuisine. We highly recommend a visit to Delhi for anyone interested in experiencing Indian culture at its best.