You are here: Home / Information / The Macallan Price in Delhi

The Macallan, one of India’s most cherished whisky labels, is a very approachable Scotch. The Macallan is the second most valuable single malt Whiskey brand in the world and the third most popular in terms of sales volume. The name Macallan is considered to come from two Gaelic words: magh, meaning “fertile ground,” and elan, meaning “of St. Fillan,” an Irish monk credited with spreading Christianity over Scotland in the eighth century. The Macallan, a single malt scotch whiskey with widespread acclaim, delivers on the promise of the sherried sweetness and spice that greet the aroma. The whiskey is smooth and rich. 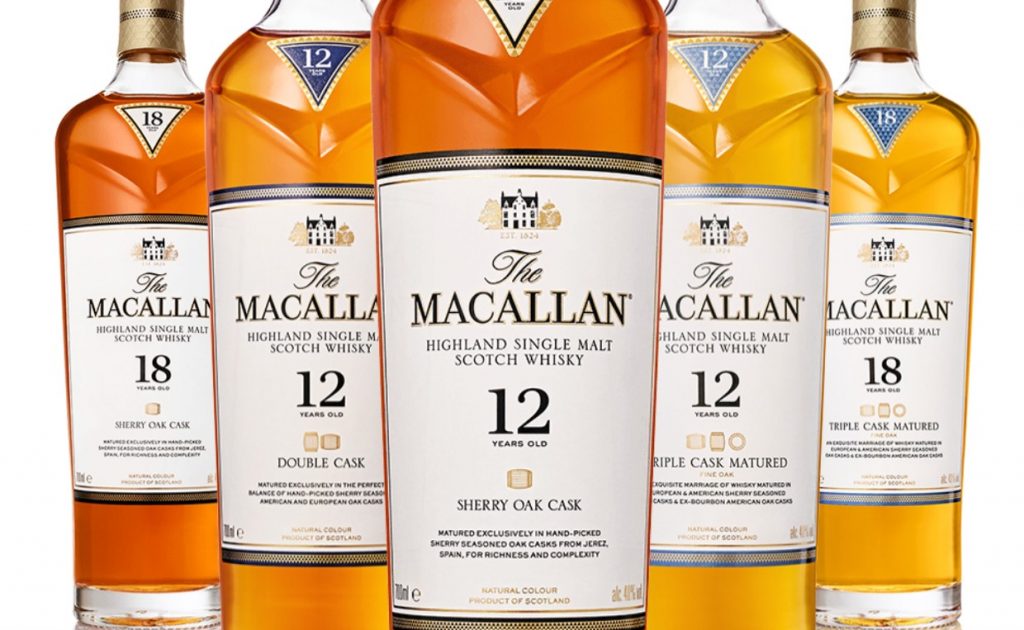 The Macallan distillery produces a single malt scotch whisky known as Macallan. After Glenfiddich and possibly Glenlivet, The Macallan is widely believed to be the second or third best-selling single-malt scotch in the world. Macallan Whiskey gets its wine-like flavour from being aged exclusively in sherry casks made of Spanish oak. MacLean is one of the top five best-selling single malts in the world, and it offers a wide selection of single malts. In addition to its wonderful museum, Maclean also boasts an excellent visitor centre. In Delhi and Gurgaon, The Macallan is available in private liquor shops, duty free shops at Airport (Terminal 3/ T3) etc.

Macallan Whisky is available in different types such as

and of the following ages

Pricing for The Macallan Whisky in Delhi is as follows :-