Khoday India Limited (KIL) introduced Peter Scot in May 1968 as a brand of Indian whisky. This product, which is the company’s crown jewel, is made in their plant in Bangalore. Peter Warren, an employee of Khoday, testified in Khoday Distilleries Limited. The Scotch Whisky Association and others that the brand name Peter Scot was created by combining his father’s first name with his country. The British explorers Captain Scott and his son Peter Scott also played a role in the name’s selection. The name “Scott” has two t’s yet sounds the same as “Scot,” despite being spelled differently. The primary brands that compete with this one are Blenders Pride (made by Pernod Ricard) and Royal Challenge (made by United Spirits Limited). Peter Scot whisky is available in private and government liquor shops in Delhi and adjoining cities. It is quite expensive whisky and very popular in South Indian states. 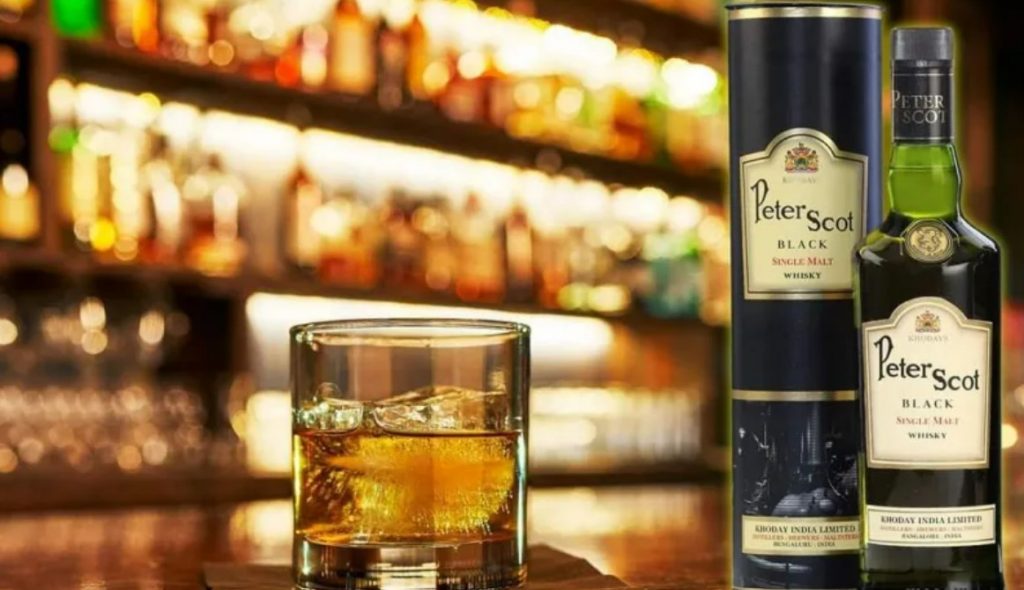 Pricing for Peter Scot Whisky in Delhi is as follows :-