Officer’s Choice is a popular whisky which was introduced in the year 1988 in India. Each bottle of Whisky is a tribute to the modern day “officer” who follows his or her heart, forges their own path to success, and encourages people around him to do the same. 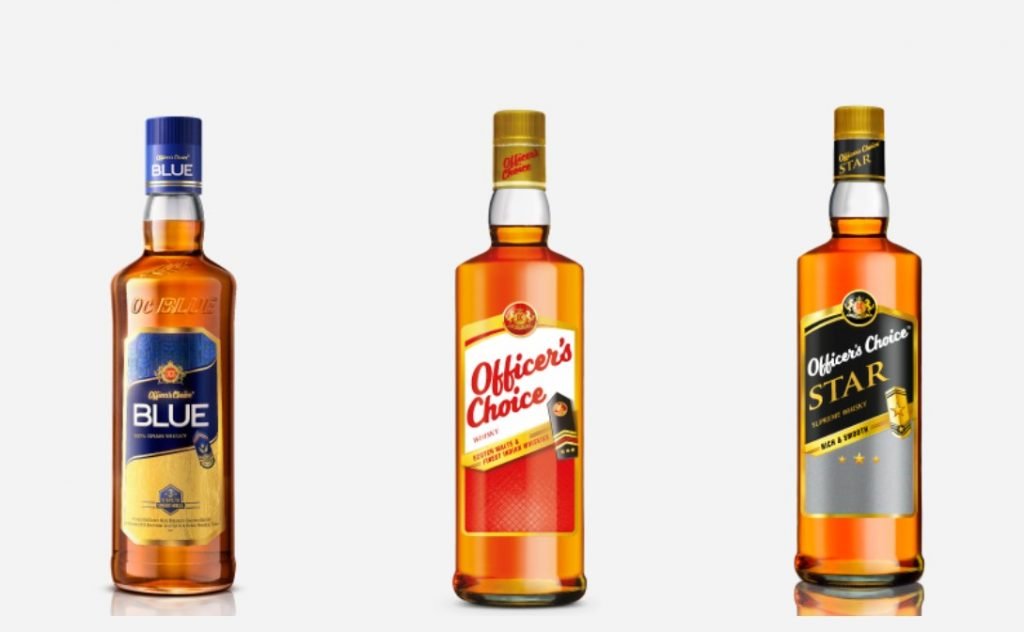 Pricing for Officer’s Choice Whisky in Delhi is as follows :-