Delhi’s much awaited CCTV project which was a prominent promise in Delhi’s election of year 2015, had a plan to install almost 1.4 lakh CCTV Cameras in Delhi but after almost 4 years CCTV’s in some part of the Delhi have begun to install. One of the key promises made by AAP prior to the assembly elections in 2015 was to install 2,000 cameras in each of the 70 assembly constituencies. But installation of CCTV Cameras is merely done in only few areas of the Delhi as Delhi Elections are again approaching.

It’s an important initiative in terms of women’s security. A big people’s dream will fulfil. Women’s protection and law & order may not be regulated by the Delhi government, but Delhi Government is doing  everything they can do to increase safety for women. The cameras come as a big relief for women who have a common fear to walk outside in fear of harassment, of abuse. Cameras of the Delhi Government will keep an eye out for people at every corner of the city.

In addition to contributing to improved law and order, it aims to improve the security quotient for women. This project is also said to got slowed down due to an ongoing dispute between LG and the AAP Government. In addition to installing cameras in Delhi, the cameras are also being installed in government schools for child safety, the Delhi Government also plans to install 1.5 lakh more cameras in the second stage later when when first stage gets completed.

Other than CCTV cameras being installed in Delhi, there are some incidence that CCTV Cameras are being stolen too by thieves. Here, the cameras installed for catching robbery have become first target for robbers.

Here are the latest photos of CCTV Cameras being installed in Delhi. 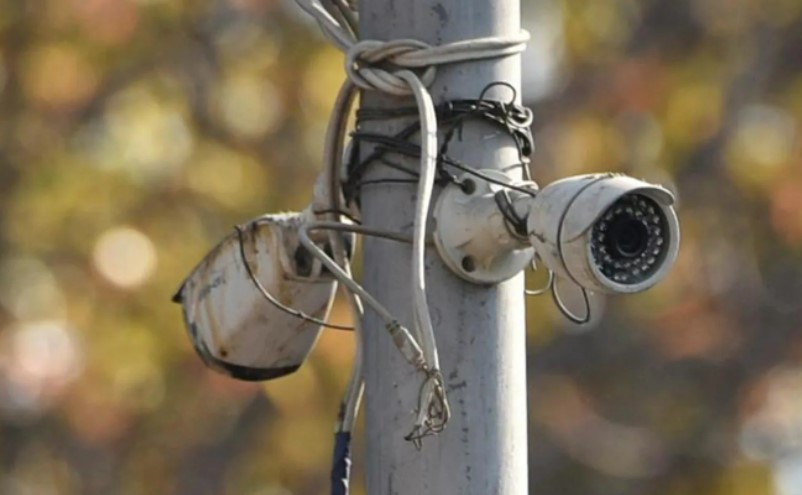