You are here: Home / Information / Black Dog Price in Delhi

All of the whiskies used in the mix are Scotch. To avoid the import tariffs imposed on liquor imports to India that are bottled before to import, the Black Dog Scotch Whisky sold in India is bottled at Parmori District Nasik in Maharashtra, from undiluted spirits imported from Scotland. (Import tariffs on bottled liquor imported from abroad can be as high as 150%, but in India they’re just around 30%.) 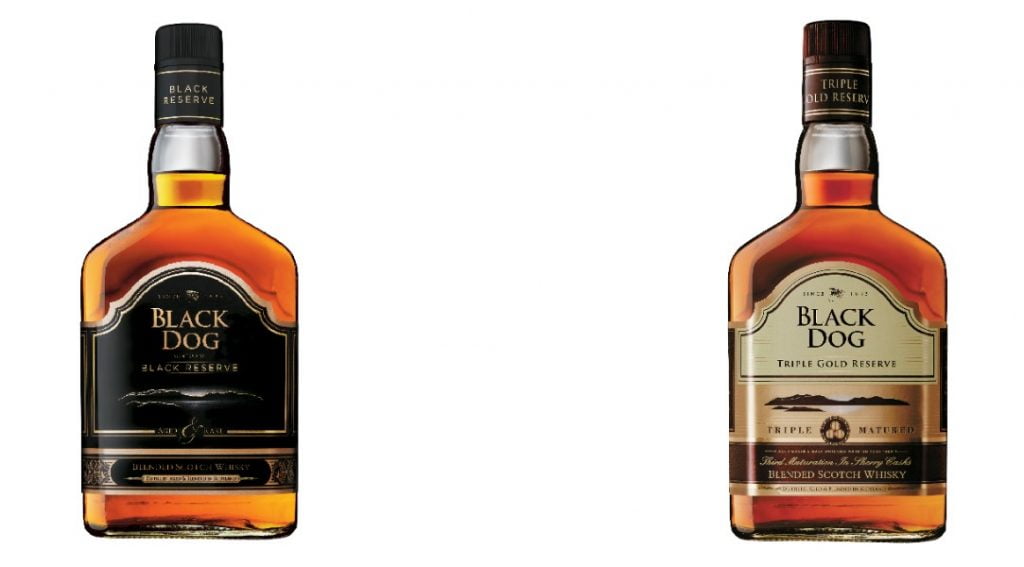 Black Dog comes in several varieties, which are as follows :-

Pricing for Black Dog Whisky in Delhi is as follows :-