You are here: Home / Information / Bacardi Rum Price in Delhi

Bacardi is, without a doubt, one of the best rum brands in India, and for good reason: it comes in a wide variety of delicious flavours that cater to the country’s enthusiastic rum drinkers. Several of Bacardi’s rums have been nominated for international beverage prizes. The Bacardi family owns and operates the largest privately held and most-awarded rum business in the world, Bacardi Rum. Bacardi Limited owns more than 200 of its own brands and labels. 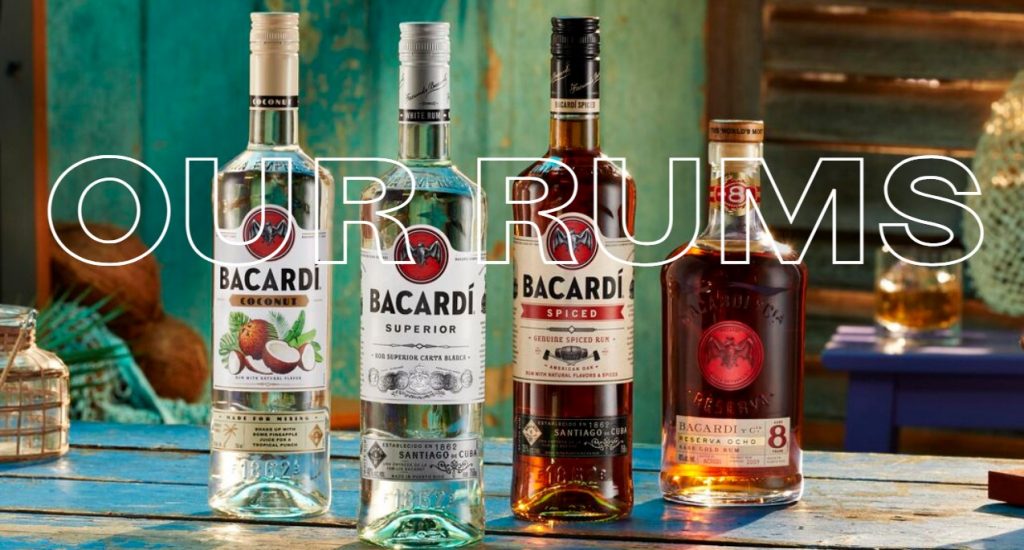 While the gold variety is one of our favorites, we highly recommend trying all of their other blends before making a final decision. Bacardi also offers a white, black, and gold rum in addition to its fantastic fruity flavours like Apple, Strawberry, Limon, Grapefruit, Orange, and Raspberry.

Bacardi Rum is available in Delhi in following varieties :

Pricing for Bacardi Rum is as follows :