Indian politician and former civil servant Arvind Kejriwal is well-known. Since 2015, Kejriwal has served as Delhi’s 7th Chief Minister. Kejriwal’s AAP also won the most seats in the Delhi Assembly elections in the year 2015, as the party’s chairman. Arvind Kejriwal’s biography, career, and scandals are all fascinating, so let’s take a look at some of them. 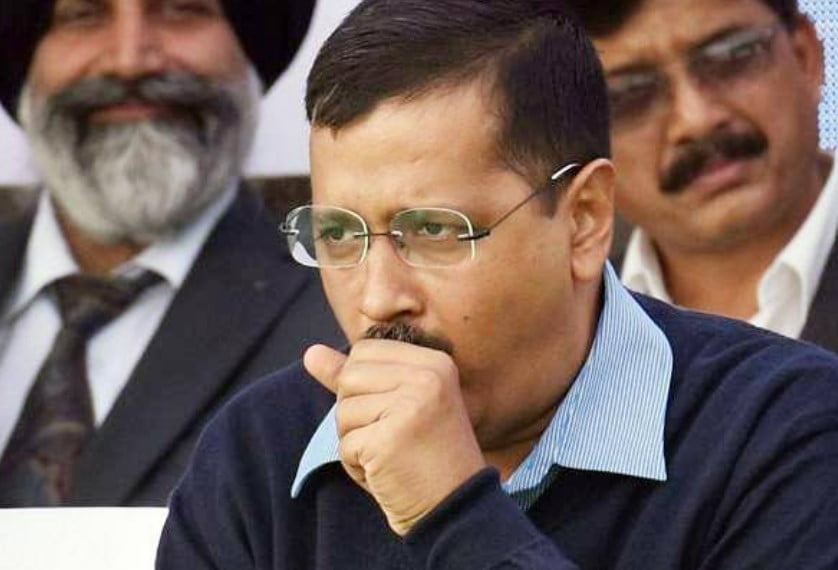 ‘Arvind Kejriwal’ was born on August 16, 1968, in the Indian state of Haryana, in the village of Siwani, Bhiwani district. Back April 2011, Kejriwal and Anna Hazare held the India Against Corruption (IAC) rally to pass the Jan Lokpal Bill in Delhi’s Ramlila Maidan. The collapse of the IAC Movement prompted Arvind to enter politics and establish the Aam Aadmi Party in November 2012, together with his comrades from IAC. New Delhi’s Sheila Dikshit was defeated by 25,864 votes in the 2013 Delhi Assembly Elections, and on December 28, 2013, Arvind Kejriwal was inaugurated as Delhi’s Chief Minister. The anti-corruption legislation bill was never passed, and he was forced to step down after only 49 days in office on February 14, 2014, claiming he had no backing from other political parties. Arvind began serving as Delhi’s chief minister for a second time in 2015.

Arvind has a younger sister, Ranjana, who works as a doctor at Bharat Heavy Electricals Limited (BHEL), Haridwar, and a younger brother, Manoj, who works as a software engineer for IBM in Pune. Arvind Kejriwal wed Sunita Kejriwal in 1995; the pair has a daughter named Harshita and a boy named Pulkit. 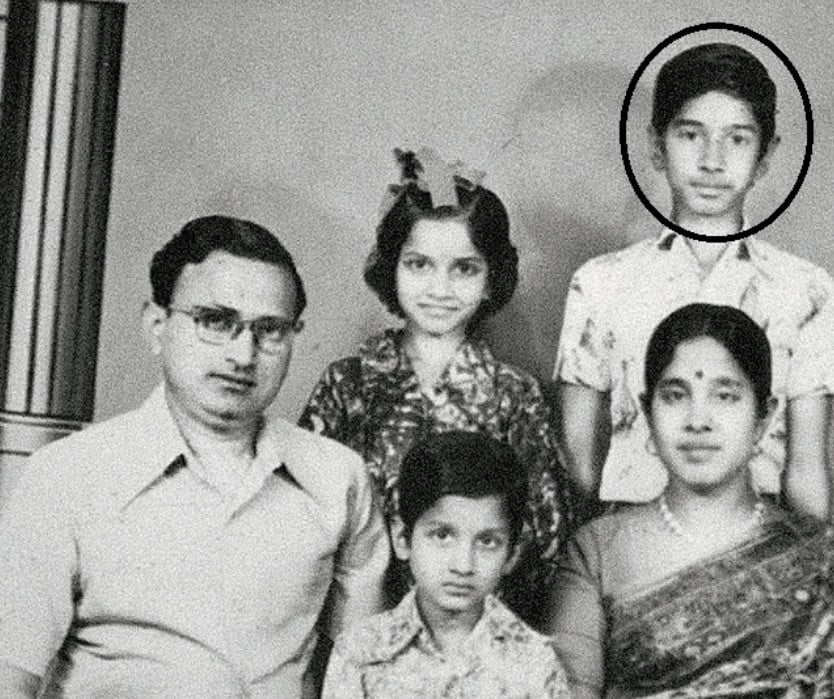 Christian Missionary Holy Child School in Sonipat, Haryana, and Campus School in Hisar, Haryana, are where Arvind received his final education. He studied in the Indian Institute of Technology in Kharagpur, West Bengal, after finishing high school and earned a mechanical engineering degree there. After earning his degree from IIT Kharagpur, Arvind began working for the TATA Steel Company. Kejriwal started preparing for the Civil Services test, passed it on his first try, and was hired as an IRS officer. Kejriwal insisted on having a table cleaner by himself while he was an IRS official. He has a tendency of going over every single file and line of every document, marking the major lines with a marker, and making sure everything is in order. According to his coworkers, he double-checked the Jan Lokpal Bill around 100 times.

Arvind Kejriwal left the revenue services in 2006 and devoted all of his attention to humanitarian works. In order to pass the Jan Lokpal Bill, which was unsuccessful owing to political ploys by the Congress, BJP, and other political parties, Arvind Kejriwal joined Anna Hazare, a social activist, in Ramlila Maidan, Delhi, in 2011. This was during his time working in social services. 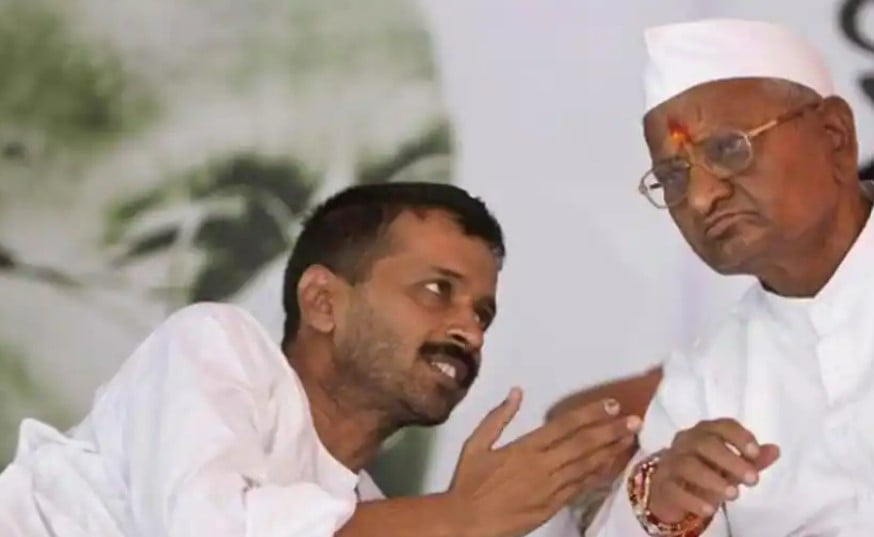 The primary contributor to the creation of the Jan Lokpal Bill was Arvind. Even though Anna Hazare, Kiran Bedi, and many other IAC team members opposed his choice to enter politics, Kejriwal and many other IAC team members chose to form a political party to fight against corruption in India after the movement. The Aam Aadmi Party was founded by Arvind Kejriwal in 2012, and he ran in the 2013 Delhi Assembly Elections, defeating Sheila Dikshit from the New Delhi constituency by a margin of up to 25,000 votes. As a result, on December 28, 2013, he began serving as Delhi’s chief minister.

Arvind stated on March 25, 2014, that he will run against Narendra Modi in the Varanasi constituency in the Lok Sabha election following his impressive victory in the Delhi Assembly Election. However, Arvind lost by a significant margin of around 3,70,000 votes. Even though he lost, Kejriwal persisted and ran in the Delhi Assembly Election again. On February 14, 2015, he was elected chief minister of Delhi for a second time with a commanding 67 out of 70 seat majority. At Delhi’s Ramlila Maidan, he took his third oath of office as Delhi’s Chief Minister. He was chosen to serve as the third national convener of the Aam Aadmi Party on September 12, 2021.

Moreover, Arvind is convicted in 3 cases, 1 of which is the charge linked to wantonly offering provocation with purpose to incite riot-if rioting to be committed-if not committed (IPC Section-153) (IPC Section-153). The third accusation is connected to improper restraint, and the second charge is participating or continuing in an unlawful assembly while knowing it has been ordered to disperse (IPC Section 145). (IPC Section-341).

The Delhi Chief Secretary “assault” case identified Kejriwal, Sisodia, and 15 other people as defendants on August 13, 2018.