You are here: Home / Information / Aristocrat Whisky Price in Delhi

Aristocrat Premium (or ACP) is a symbol of one’s developed liking for its distinctive flavour and stylish appearance. Whisky and scotch combined together make for a silky drink that regulars rave about. Because of its distinctive triangle bottle and gold and deep red packaging, drinking an ACP has become a status symbol among young, ambitious people. Aside from the delicious flavour, the distinctive triangular bottle with gold and deep red packaging is a mark of coolness among the young and ambitious. Aristocrat whisky is one of the cheapest branded liquor made in India. In Delhi , The Aristocrat whisky is available in private and government liquor shops. 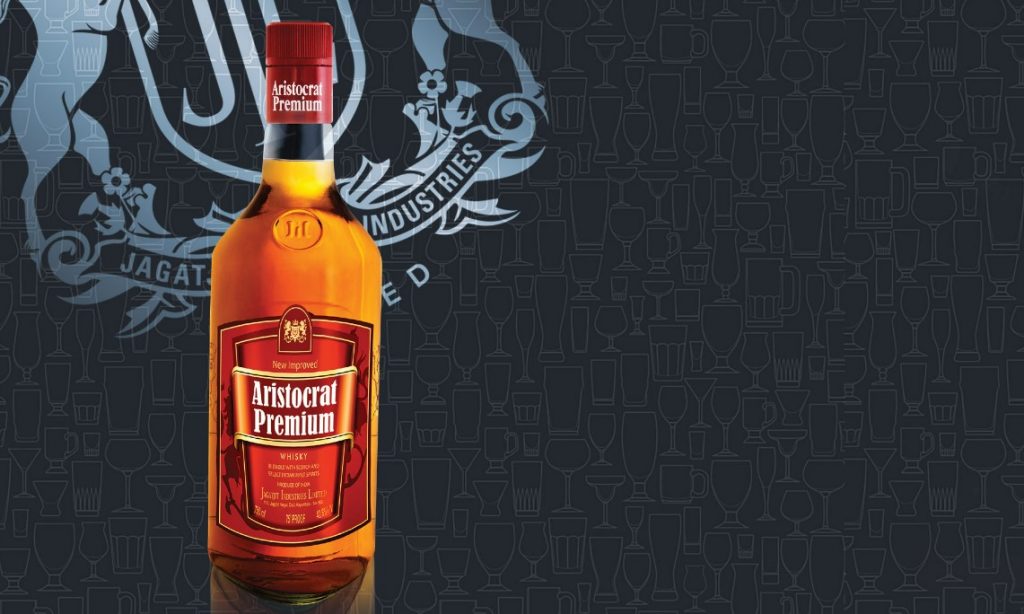 Pricing for The Aristocrat Whisky in Delhi is as follows :-