You are here: Home / Delhi News / Delhi Transport Department will make Modifications Due to the High number of Test Failures

The Delhi Transport Department is preparing to adjust several driving exams since it has been observing rising failure in attempts to pass the tests on automated tracks, officials said. This aims to reduce the pendency in applications for driving licences (DL) and to encourage safer habits.

Officials claim that the agency has issued an order pertaining to the modifications. “Since computerised driving test tracks were introduced, driving tests have gotten harder, which is also contributing to a high failure rate. As a result, the department has decided to make certain adjustments for the benefit of the general public. According to an official, 60 to 70 percent of candidates who previously failed the driving licence test will now pass it without compromising road safety.

The official continued by saying that the department had formed a committee to look into the matter, and that all test tracks will shortly begin using its suggestions.

According to authorities, the applicant’s full driving ability is examined during the automated driving tests, whereas the testing module was different under the old system. Even highly educated people struggle to pass the driving exam despite videos and lessons. Applicants who touch the yellow line will no longer be rejected thanks to the adjustment. Only if they strike a divider or curb will they be disqualified, an officer stated. 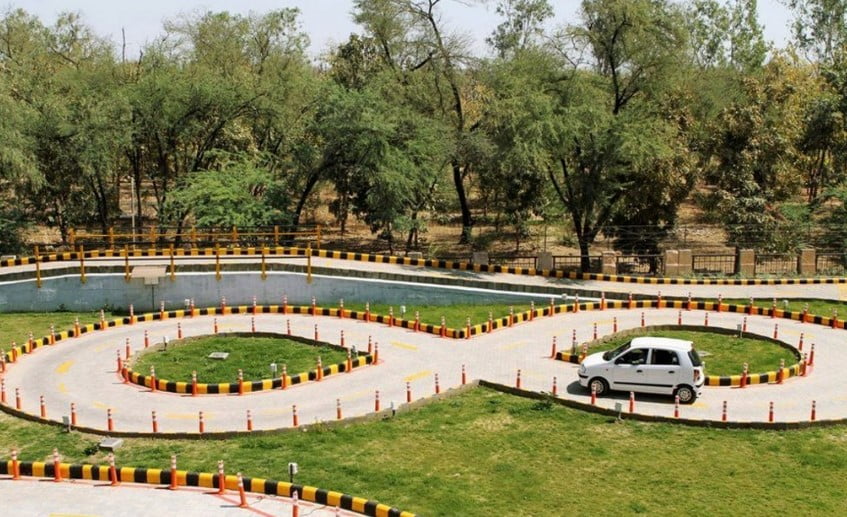 Additionally, the department has decided to extend the time allowed for passing the reverse “S” exam. Previously, a candidate had 180 seconds to do the reverse exam; now, they get 20 more seconds. The time allotted for parallel parking has also been extended by 30 seconds to 150 seconds.

Additionally, according to authorities, the standard for foot contact with the ground has been somewhat adjusted. “Previously, any contestant who touched the ground with their feet would be disqualified, but going forward, two-wheeler riders would be permitted to touch the ground twice. Before, candidates for two-wheeler DL had to pass through a third, smaller circle; henceforth, all three circles will be of a comparable size,” the official continued.

Additionally, the agency has decided to do away with boom barriers, and candidates will only be rejected for running a red light. Officials stated that they hoped the changes would help applicants pass the exams and reduce the high failure rate and pendency without lowering the exam’s level. 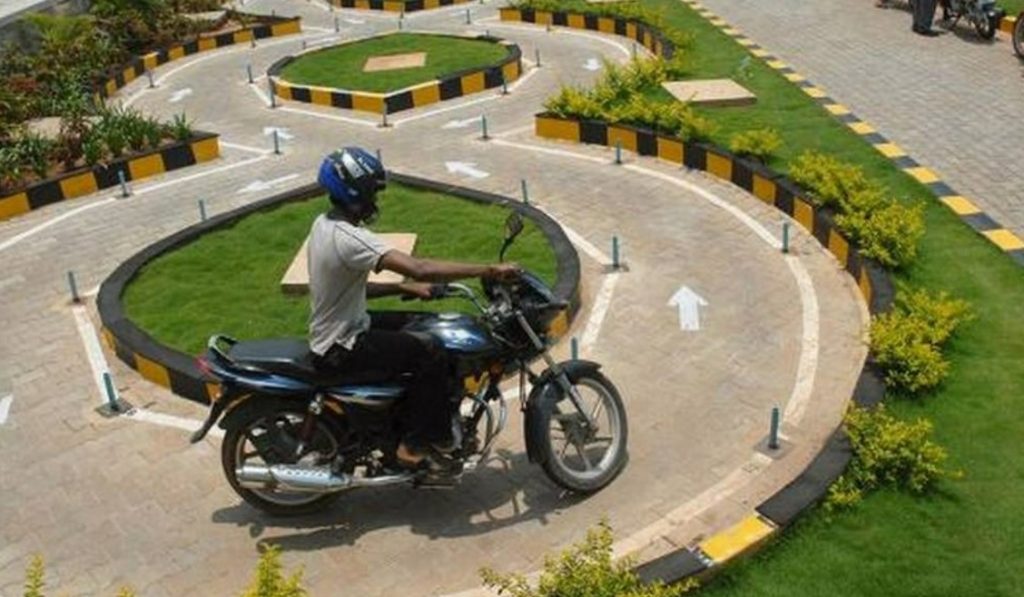 Criteria for the driving licence exam have changed:

– The end of the usage of boom barriers

– Prior to the commencement of the exam, candidates must wear a seatbelt.

– No penalties for hitting the yellow line

– Only striking a curb, divider, or jumping a red light results in disqualification.

– Disqualification for incorrect formation of eight, running a red light, and striking a curb

– Candidates will no longer be disqualified for illegal stops or crossing the yellow line.

– The threshold for failing on rollback parameters was raised from 12 to 18 inches.

– Up to two touches of the ground with the feet do not result in disqualification.

– The sizes of the three circles to be cleared will be comparable.