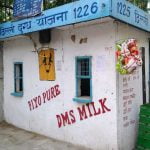 The Delhi Milk Scheme (DMS) is a government-run program in the National Capital Territory of Delhi, India, that aims to provide high-quality milk to citizens at affordable prices. The program was launched in 1959, with the aim of ensuring that citizens have access to fresh and nutritious milk. The DMS operates a network of milk collection centers and milk chilling units across … END_OF_DOCUMENT_TOKEN_TO_BE_REPLACED 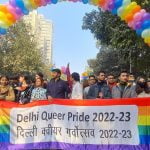 The Delhi Pride Parade, also known as the Delhi Queer Pride Parade, is an annual event that takes place in the National Capital Territory of Delhi (NCT), India, to celebrate the LGBTQ+ community and to advocate for the rights and acceptance of LGBTQ+ individuals. The parade has been held annually since 2008, and has become one of the largest and most well-known Pride parades in … END_OF_DOCUMENT_TOKEN_TO_BE_REPLACED 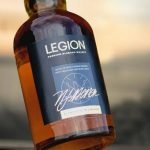 With the infusion of air and of course a dash of water which breaks the whisky, Legion Premium Blended Whisky brings up the magnificent rolling taste and flavour of the peaty malt with just a hint of the salty sea. The aftertaste is warm and malty, making it a pleasant experience all around. Legion Whisky is a mix that is smoky and has scents of charred wood and delicate floral … END_OF_DOCUMENT_TOKEN_TO_BE_REPLACED 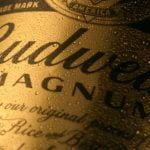 Budweiser Magnum beer is a lager brewed by Anheuser–Busch brewing company. It is a light, golden-colored beer with 4.7% ABV and an enjoyable, crisp taste. Since its introduction, it has become one of the most widely consumed beers in Mexico and across Latin America. The unique flavor of Magnum beer is attributed to its use of malted barley as well as high-quality hops sourced … END_OF_DOCUMENT_TOKEN_TO_BE_REPLACED 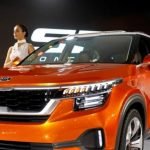 After a gap of three years, Auto Expo has returned. The Pragati Maidan in New Delhi will host the Auto Expo Component Show, while Greater Noida, India will host the Auto Expo Motor Show in 2023. Detailed information about the forthcoming auto show is provided below. Information on the 2023 International Auto Expo There will be an automobile expo in 2023 from the 11th to the … END_OF_DOCUMENT_TOKEN_TO_BE_REPLACED