Delhi is a planned city with beautifully set out gardens and parks. On scorching summer days or mild winter mornings, picnickers go to Delhi’s many parks and gardens, such as Nehru Park and Lodhi Garden. Apart from these, there is the Zoological Garden in Delhi (also popularly and commonly known as Chidiyaghar), where people from all over the country and the globe marvel at the greenery that creates a canopy in various sections of the city and flock to these spots to lay beneath the trees and eat their meal from a basket. The Delhi National Zoological Park is one of India’s most beautiful zoological gardens. The park, which is located near the Purana Quila or Old Fort, has an area of 214 acres and is home to 22,000 different animals and birds. In Delhi tourism, visitors have undoubtedly visited the Zoological Park. 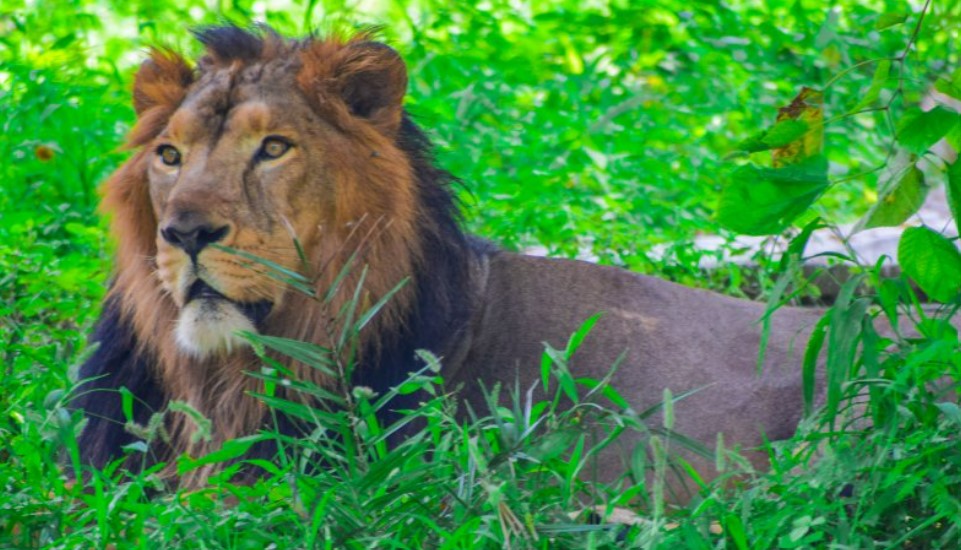 These animals and birds come from all over the world, including Africa, America, Australia, and more, and they all have a home in this zoo. The Mughal Kos Minar serves as the gateway to the Delhi Zoo. After about one kilometre, the curving route, which is paved with red Badarpur gravel, splits into two directions. Along with the fauna on both sides, the zoo also has a library, which houses knowledge about animals, birds, plants, rare zoological species, and other subjects in India. One goes out for lunch with huge numbers of family members and also plays games with the kids. The amusement parks and boat rides on the surrounding lakes are particularly popular with children. 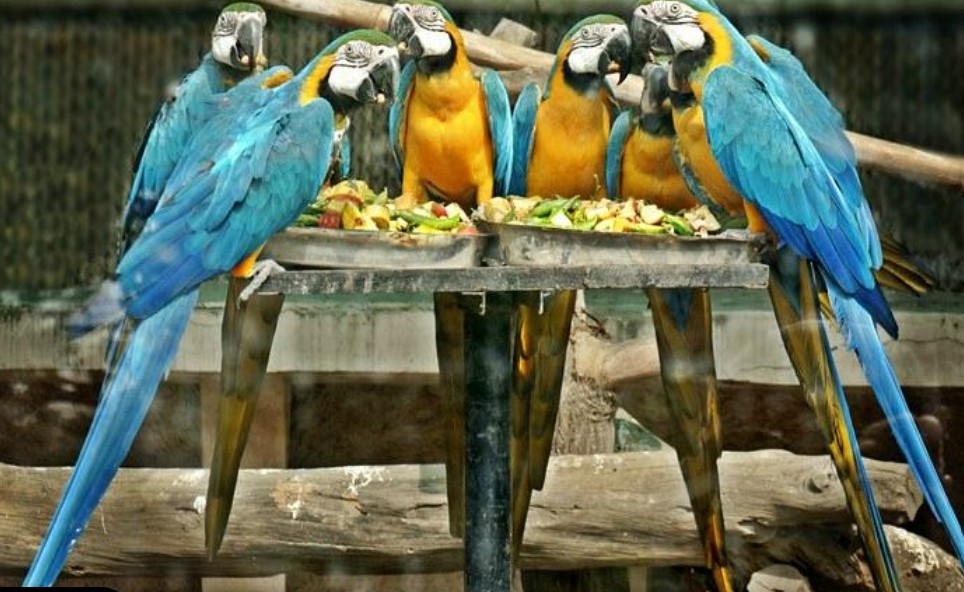 Children especially like seeing Chimpanzees, Hippopotamuses, Spider Monkeys, African Wild Buffalo, Gir Lions, and Zebras, as well as aquatic animals and birds including Macaque, Banteng, Emu, Hyenas, Axis deer, Fallow deer, Peafowl, Hog Dear, and Jaguar. You’ll find an underground Reptile Home complex with a variety of snakes, including King Cobras and Pythons. Aside from these, there are around 200 other tree species here, including the bright yellow Alamtas hedges, drought-resistant Lahura trees, and the native bistendu. 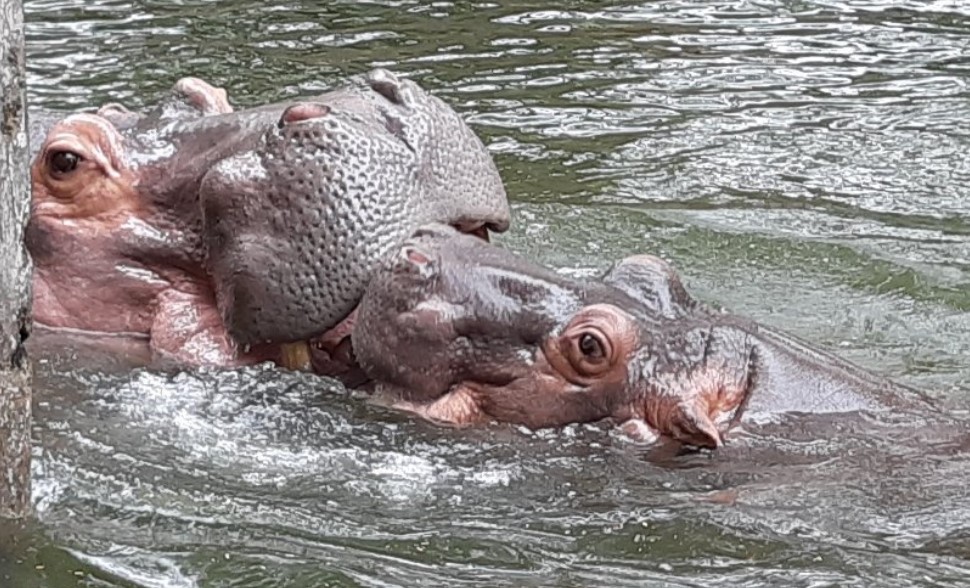 Tourists go to Delhi in pursuit of a memorable wildlife experience, which the city proudly provides. The National Zoological Park in Delhi is one such venue that has been providing tourists with a fun-filled experience through the wild since 1950. More than 1300 animals and birds from Africa, the United States, and Australia have found refuge here. The zoo is one of Asia’s largest and best-maintained zoological parks. A lagoon where ducks and storks may be seen enjoying each other’s company can be viewed from the zoo’s very entrance.

Wildlife enthusiasts will be pleasantly surprised to see species such as Blackbuck, Rhinoceros, Giraffe, White Tiger, Chimpanzees, Jaguar, and Gir Lion, to mention a few. Birds from various parts of the world, such as the Arctic and Serbia, are thought to indicate their presence in the summer season, according to officials. Apart from the wildlife, the flora is also worth noting because it is not only gorgeous but also provides a comfortable environment for the wild animals. The National Zoological Park is an excellent area to spend some leisure time and take a boat trip. Winter is regarded to be the best season to come because the weather is mild and travelers can easily explore every region of the park. 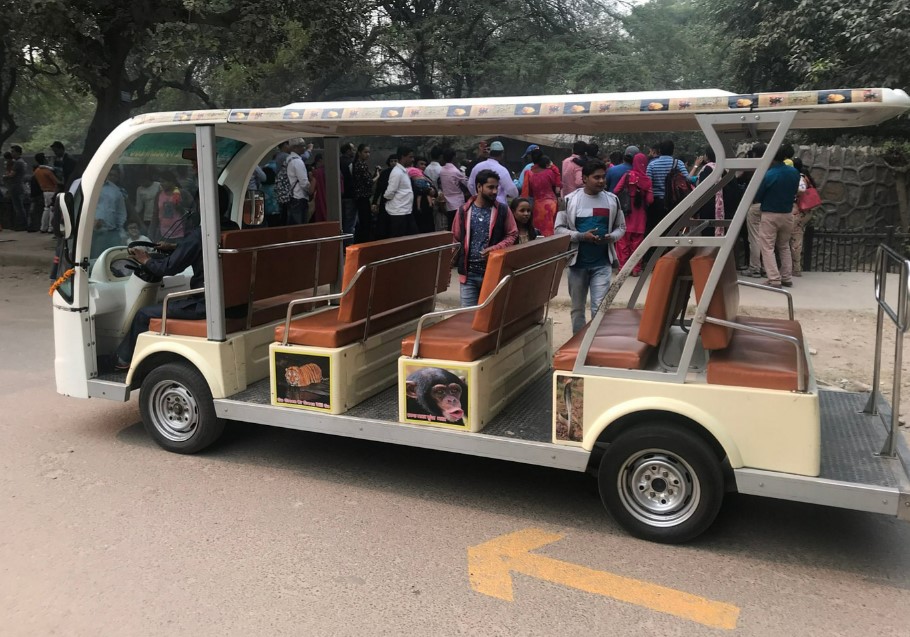 Here is a nice service that will be provided for you, such as open-roofed mobile vans that are available at reasonable rates within the zoo and are the greatest alternative for travelers who want to escape the exertion and heat of Delhi’s summer season. There are a lot of parks in the complex, so it’s also a wonderful site for a picnic. Although there are several water spots and drinking water facilities, it is still preferable to bring your own water bottle. Outside the zoo, there is also a cafeteria. 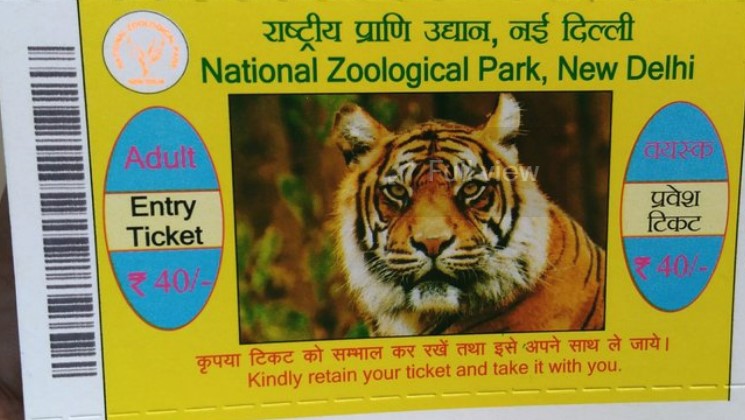 Here are the Timings and tariffs of Delhi Zoo, tickets can be bought online on its official website

The National Zoological Park, often known as the Delhi Zoo, is one of Asia’s best zoos and is located near the Purana Qila, or Old Fort. Mathura Road, New Delhi, Delhi 110003

How to Reach Delhi Zoo

The nearest metro stop is Pragati Maidan, which connects visitors to the National Zoological Park. The metro station is located on the Delhi Metro’s Blue Line and is about 2.1 kilometres distant. Nearest DTC stand is national Stadium, which is 800 meters away.