You are here: Home / Delhi Travel / National Science Center Delhi – Know all about it

The National Science Centre in Delhi is one of Asia’s largest science centres, and its visitors refer to it as “A Dream Castle for One and All.” The Centre’s unique structure is an example landmark in the field of modern architecture, conveniently situated near India’s commercial exposition centre, the Pragati Maidan Complex. The Centre receives more than half a million visitors each year. Nobel Laureates, eminent scientists and technocrats, astronauts, museum professionals, and a slew of other celebrities from many professions frequent the museum. Through thematic exhibitions, interactive educational activities, and outreach programs, the Centre’s primary goal is to engage, educate, and entertain visitors. 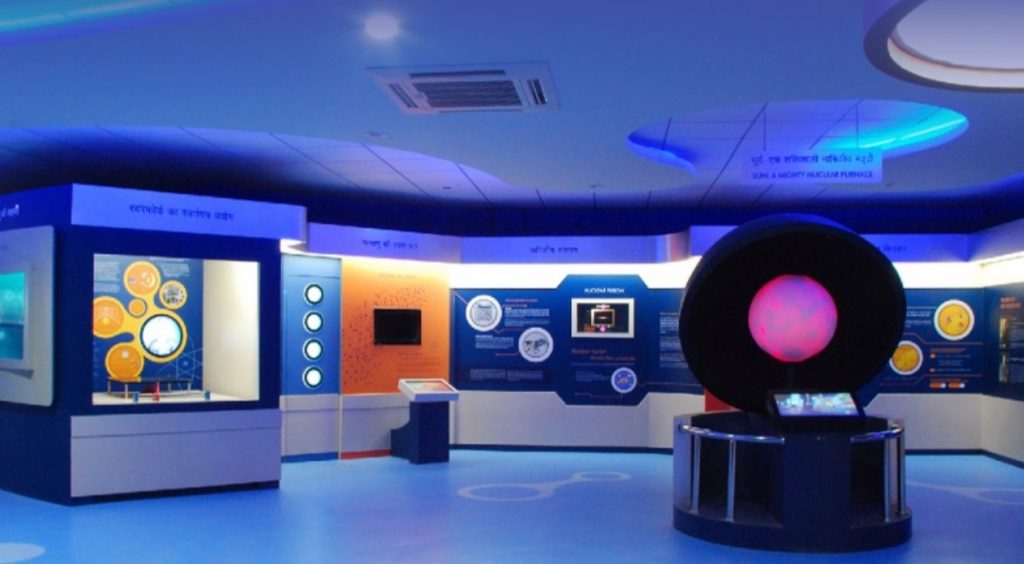 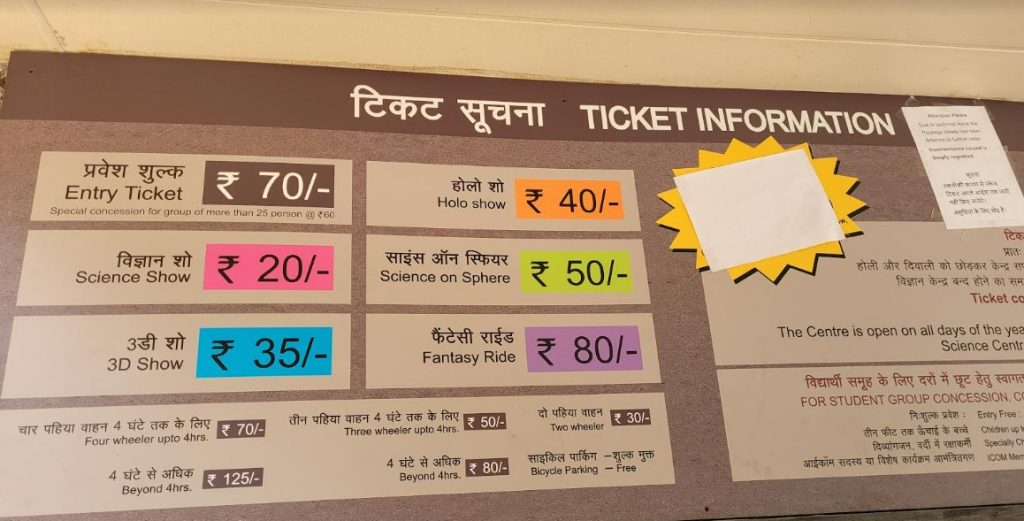 It has aided in the development of technical minds, and the younger generation has benefited greatly from it. It’s a fascinating location that discusses science in a rational and engaging manner. The wonders of this place’s scientific discoveries will astound you. 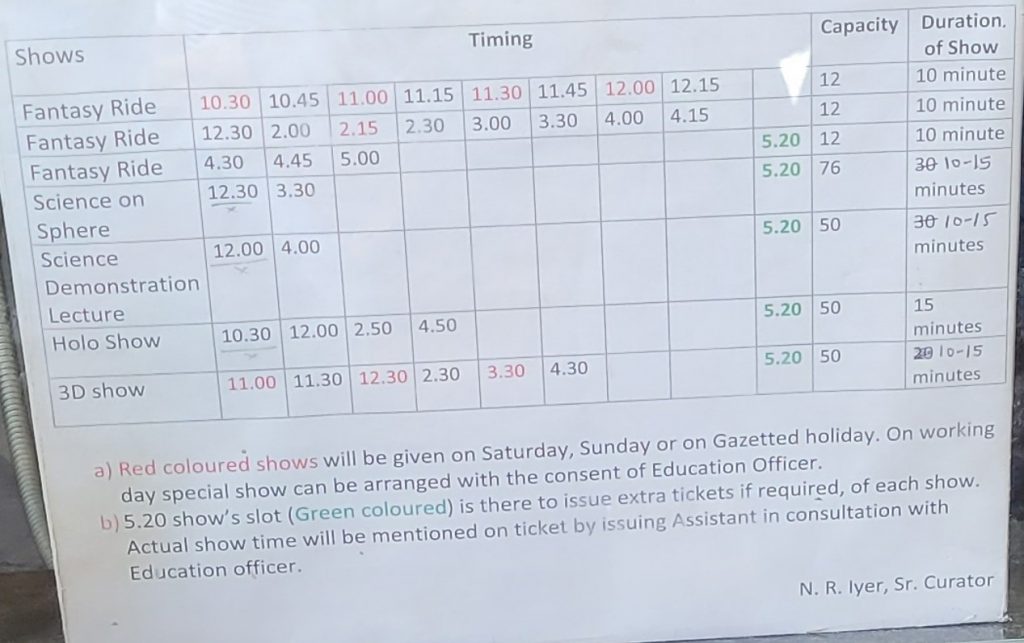 There are various science related shows which run during the whole day in National Science Center, their ticket price along with duration is mentioned here. It is advisable to take show tickets along with Entry ticket in case one has to attend any show to avoid any sort of hassle. Please do confirm the show timings while purchasing the ticket so that you do not miss or wait long for any show.

Design of The National Science Center

The National Science Center was created by Achyuta Kanvinde, a well-known Indian architect. The center’s entrance plaza greets guests with a gigantic installation that spans four floors and is one of the world’s largest, “The Energy Balls,” which consists of six-inch diameter nylon balls that reach fifty feet in height.

What is the best way to go to the National Science Center?

By Metro: Pargati Maidan is a 20-minute walk from the National Science Museum Metro Station.

Taking the bus: National Stadium, which is a 9-minute walk away, is the closest bus stop to the National Science Museum.

By Railway: Tilak Bridge is a 33-minute walk from the National Science Museum train station