You are here: Home / Information / Royal Stag Price in Delhi

The price of Royal Stag whisky in Delhi has been on the rise in recent years. This whisky is now selling for around Rs 600 per bottle, up from Rs 500 for 1000ml bottle just a few years ago. The increase in price is due to the rising cost of production and the high demand for the product in the Indian market. 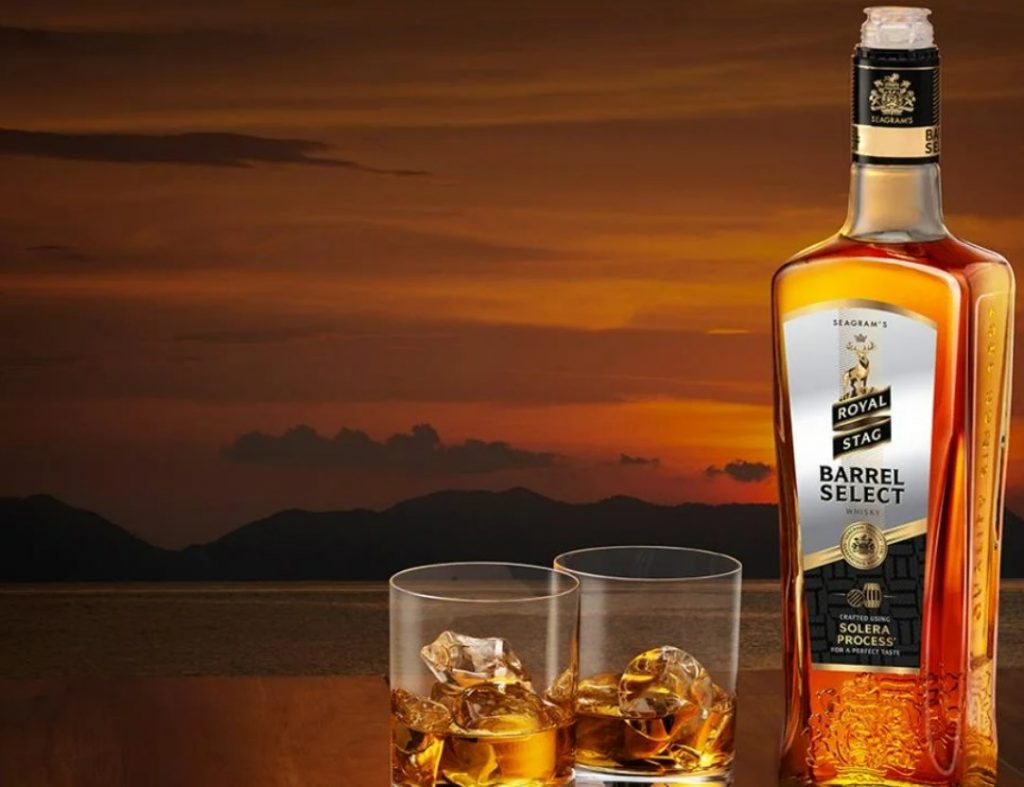 Seagram’s Royal Stag, or simply Royal Stag, is an Indian whisky brand that debuted in 1995. It’s sold in a wide variety of package sizes and distributed to numerous nations. It has the highest volume sales among all of Pernod Ricard’s brands. Grain alcohol and foreign Scotch malts come together to create this. You may get it in a variety of sizes, including 90 mL and 60 mL bottles in addition to the more typical 1 L, 750 mL, 375 mL, and 180 mL bottles.

When it was first introduced in 1995, Royal Stag quickly became one of India’s best-selling whiskies and revolutionised the country’s alcohol market. It was the first Indian whisky to employ no artificial flavours and to give a combination of international quality, achieved by combining Indian grain spirits with imported Scotch malts. Since its acquisition by Pernod Ricard in 2001, Royal Stag has developed a large and devoted fan base. The smokey, fruity, and woody Royal Stag Deluxe Whisky is exceptionally smooth. This exceptional liquor is a medley of imported scotch malts and Indian grain spirits that have been aged in carefully selected oak barrels, resulting in a unique balance of scent, flavour, taste, and colour. . Here is the pricing for Royal Stag Whisky :