The producers (Radico Khaitan) of this Brandy say that it has a “rich blend that is simply enticing,” thanks to its combination of “the texture of warm soils, delicate smells, and all the richness of tropical weather.” The Morpheus name is a Radico Khaitan Group trademark. The first bottles of Morpheus brandy were released in May of 2009. Spirits giant Radico Khaitan plans to roll out its ultra-premium brandy this month as part of a premium-focused expansion strategy. The states of Tamil Nadu, Andhra Pradesh, Kerala, and Karnataka make up its main consumer markets. Morpheus, the Greek god of dreams, was chosen as the brandy’s namesake so that it would “convey a sense of gentleness with a European touch.” In Delhi and Gurgaon, Morpheus XO Brandy is available in private liquor shops, duty free shops at Airport (Terminal 3/ T3) etc. 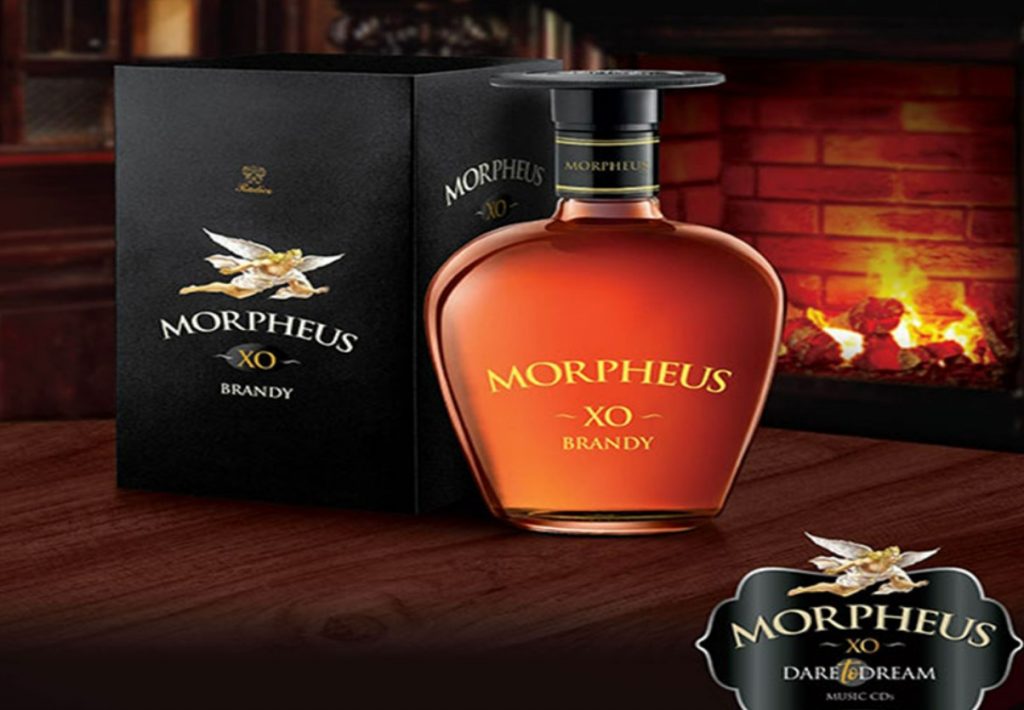 Radico Khaitan Limited’s Morpheus XO is the best-selling brand of international Brandy they produce. RKL is widely recognised as India’s original and largest IMFL producer. RKL was formally called Rampur Distillery before being renamed. Here, you’ll find information on the current state-by-state prices of Morpheus XO Brandy in India for the year 2021. With humble beginnings in 1943, RKL has grown to become one of the most admired liquor brands in the country and a major supplier of bulk spirits. It has been making spirits for the past 75 years, and today it is a major player in the IMFL industry with a wide variety of well-known brands. RKL is a company that places a premium on originality, research and development might, and knowledge of client tastes.

Pricing for Morpheus XO Brandy in Delhi is as follows :-