You are here: Home / Information / 15 August: A day to Remember our Country’s Struggle for Independence

15th August: A day to remember

As India celebrates its 75th Independence Day, the tricolor flag flutters high in every household. It is a day to remember and honor the martyred heroes who sacrificed their lives for the country. The flag is a symbol of national pride and unity. On this day, we reaffirm our commitment to build an India that is strong, prosperous and inclusive. Let us pledge to fulfil the dreams of our freedom fighters and make India the greatest democracy in the world.

India is the land of diversity and culture. It is a country where people from different religions and cultures coexist in harmony. Every year, on 15th August, India celebrates its independence from British rule. The day is marked by patriotic fervor and nationalistic pride. People of all ages take part in the celebrations, which include flag-hoisting ceremonies, parades, and cultural programs. The tricolor flag of India symbolizes the unity and diversity of the country. It is a reminder of the sacrifices made by our freedom fighters to win us our independence. On this day, we pledge to uphold the values of democracy and continue to work for the progress of our great nation. 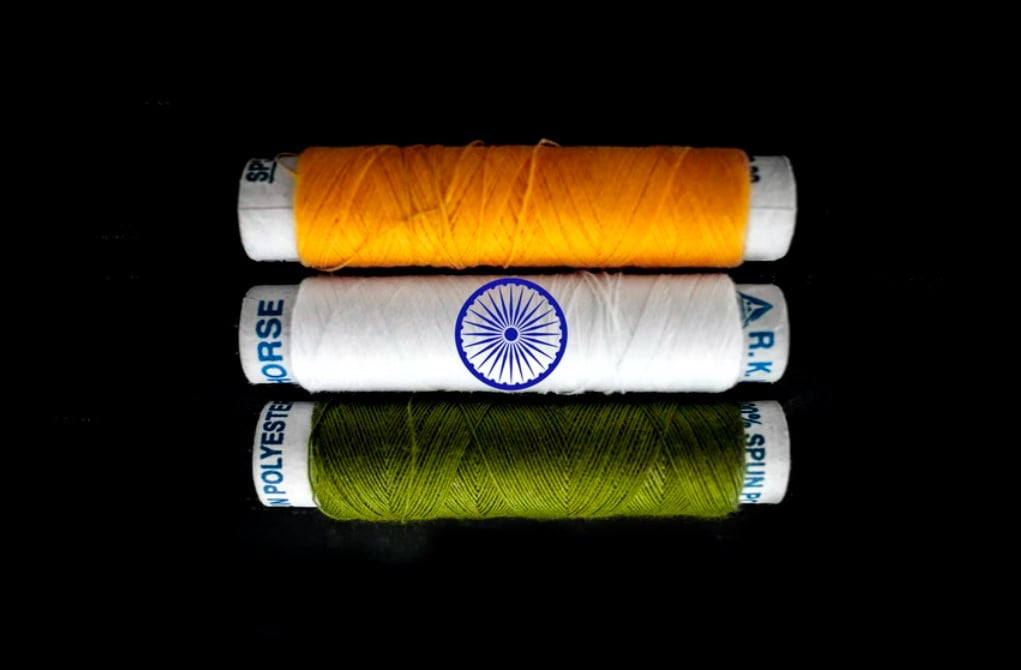 The struggle for Independence

India’s struggle for independence is one of the most important events in the country’s history. The struggle began in 1857 with the Sepoy Mutiny, and lasted until 1947 when India finally gained independence from British rule. The struggle was a long and hard fought one, and many brave Indians sacrificed their lives for the cause. Independence Day is a day of national pride for all Indians, and is a reminder of the sacrifices made by those who fought for our freedom.

On August 15, 1947, India finally gained independence from British rule after centuries of struggle. For years, the Indian people had been fighting for their right to self-determination and freedom from British control. Finally, after years of bloodshed and sacrifice, they achieved their goal.

Independence Day is a national holiday in India, and it is celebrated with great fanfare and joy every year. It is a day to remember all those who fought for India’s independence and to honor their memory. On this day, we also reaffirm our commitment to uphold the values of democracy and liberty that they fought for.

The meaning of 15th August

15 August is celebrated as India’s Independence Day. On this day in 1947, India gained independence from British rule. The day is a national holiday in India.

Independence Day is also a time to reflect on the progress that we have made as a nation since 1947. We have come a long way since then, but there is still much work to be done. On this day, let us pledge to work together towards making our country stronger and more prosperous.

Why we celebrate 15 August

August 15th is a day of national significance for India as it commemorates the nation’s independence from British rule. On this day in 1947, India’s first Prime Minister Jawaharlal Nehru raised the Indian national flag above the Lahori Gate of the Red Fort in Delhi. The date is also significant as it marks the end of British colonial rule in India.

Since independence, August 15th has been celebrated annually all across India with great fanfare. It is a day when people come together to remember and reflect on India’s struggle for freedom, and to celebrate its hard-won liberties. There are many different ways that people choose to celebrate, but some common themes include flying the national flag, singing patriotic songs, kite flying and holding parades and processions.

A day to remember our country’s struggle for independence

On the 15th of August, 1947, India finally achieved independence from British rule. This day is now celebrated every year as Independence Day. It is a day to remember our country’s struggle for independence and to honour those who fought for it. We are proud of our history and our achievements as a nation. On this day, we reaffirm our commitment to building an even stronger and more prosperous India.

India’s independence day is a day to remember our country’s struggle for independence. On this day, we remember the sacrifices of our freedom fighters and pay tribute to their courage and determination. We also reaffirm our commitment to build an India that is free, prosperous and strong. Jai Hind!