You are here: Home / Delhi News / In a major move, all National sites, including the Taj Mahal, will offer Free Entry till August 15th 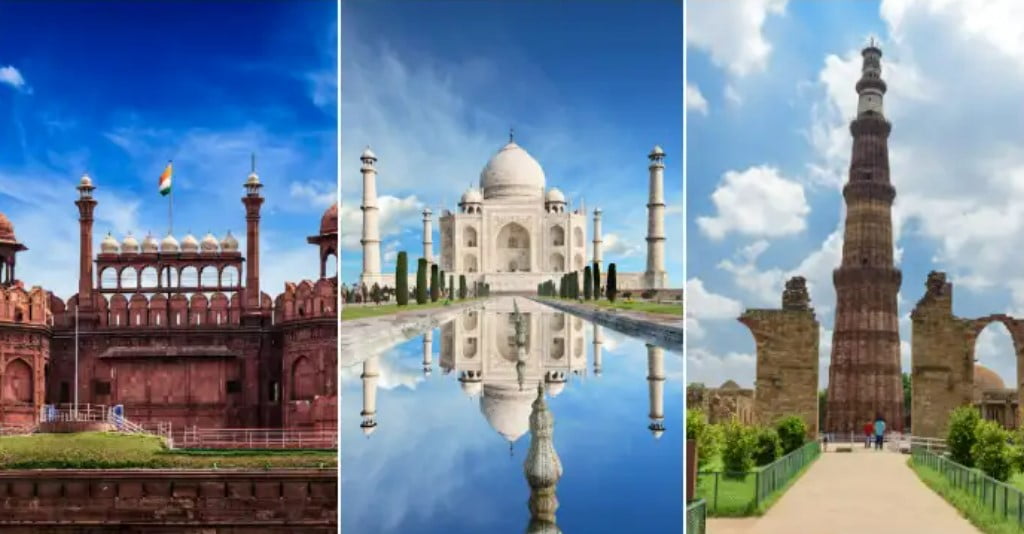 The Central Government has made a significant step in an effort to spread patriotism and the spirit of the Amrit celebration of independence among the nation’s citizens. The government has allowed to charge no admission fees in national parks and museums.

In response to the Archaeological Survey of India’s (ASI) directive, Union Culture Minister G Kishan Reddy tweeted: “In view of the #AmritMahotsav of Independence and 75th Independence Day celebrations, ASI has made Free Entry to all its protected monuments across the country from August 5th to 15th, 2022. Entry has been made free for tourists at the sites.” The director of ASI’s Memorial-II, Dr. NK Pathak, has given this directive.

As part of ‘Azadi ka #AmritMahotsav‘ and 75th I-Day celebrations, @ASIGoI has made Entry Free for the visitors/tourists to all its protected monuments/sites across the country,
from 5th -15th August, 2022 pic.twitter.com/NFuTDdCBVw

Let us notify you that the national government has launched the “Har Ghar Tiranga” campaign in honour of the 75th anniversary of the country’s independence. In accordance with this, people have been urged to fly the national flag in their residences between August 13 and August 15.

All national monuments, museums, and tourism destinations now provide free admission. This is a fantastic chance for you if you want to travel here. Actually, the Central Government has made this admission free in honour of the Amrit Festival of Independence. The national government made a significant statement on Wednesday to mark the event, stating that all monuments and museums, including Desh Bharat, the Taj Mahal, the Qutub Minar, and the Red Fort, will offer free admission from August 5 till August 15. This information was tweeted by G Kishan Reddy, the union minister for culture. This decision has been taken in an effort to involve the nation’s citizens in the independence celebration.