Taxi and auto drivers have been asking for fare increases, citing an increase in fuel expenses. The fare increase has been authorised by Kailash Gehlot, the minister of transport for Delhi. It will be costly to reserve autos and taxis in the capital. The suggestions made by the tariff adjustment committee have been accepted by Transport Minister Kailash Gehlot. 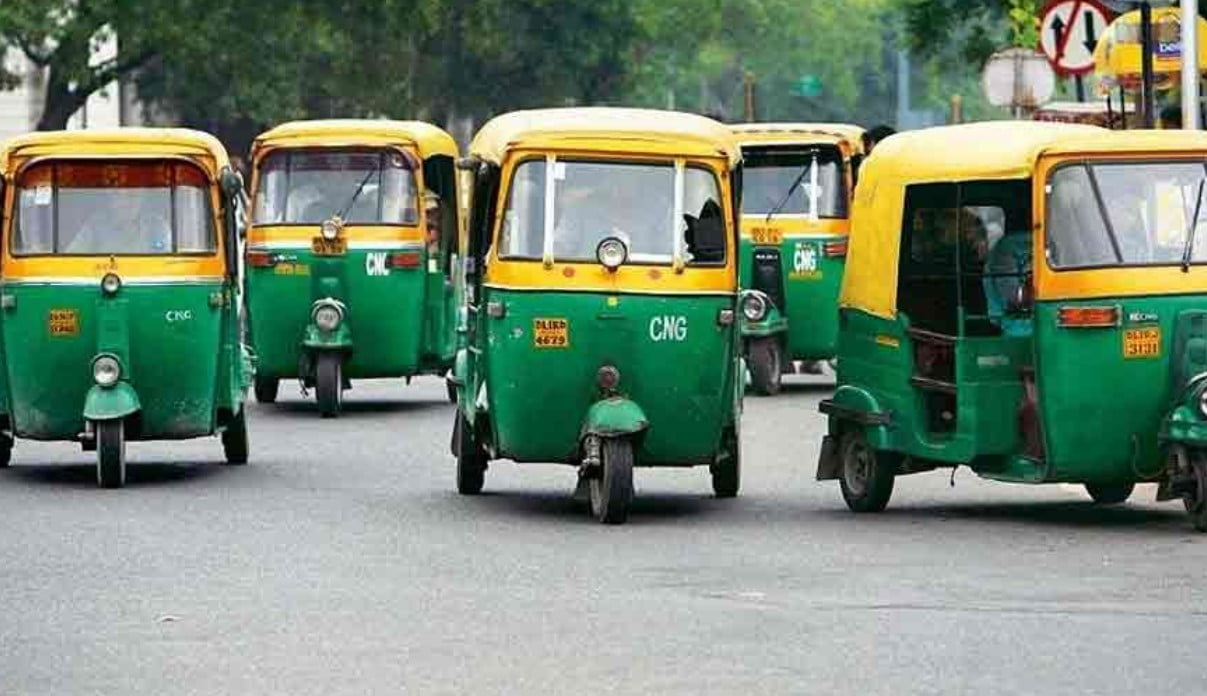 Forward May, the committee turned in suggestions for raising the price. If the suggestions are followed to the letter, three-wheeler passengers would have to pay Rs. 30 for the first kilometer as opposed to Rs. 25 today. After that, you would have to pay Rs. 11 per kilometer rather than Rs. 9.50. Instead of two kilometers for Rs. 25, the taxi metre will read Rs. 40. After that, non-AC cabs can charge Rs. 17 per kilometer rather than Rs. 14. For AC cabs, the per-kilometer cost would be Rs 20 rather than Rs 16. The cabinet lead by Chief Minister Arvind Kejriwal will, however, make the ultimate decision. Delhi’s most recent vehicle fare rate changes occurred in 2019. The last time taxi fares went up was in 2013.

How much would a cab cost in Delhi?

How much does an auto cost in Delhi?

In Delhi, there are 92,649 vehicles and 80,669 taxis, according to the Transport Department. Unions representing taxi and auto drivers have long called for rate increases, citing the rise in gasoline costs. The Delhi government established a committee on April 15 to discuss raising the fare in response to the strike threat. The group was made up of union leaders, transport department employees, and travellers.

Will the prices for Ola and Uber also change?

The tax and car plan in Delhi does not apply to cab services like Ola and Uber. However, a plan is also being developed to regulate cab fares. Uber raised prices by 12% in April 2022 for the National Capital Region (NCR). Ola made no comments about the increase in its prices.

By raising ticket prices in Delhi, AAP plans to challenge Gujarat and Himachal?

The Aam Aadmi Party has built a support base among Delhi’s and other cities’ cab drivers. The Delhi AAP administration can gain political benefit in the voting states if it raises the rent. Arvind Kejriwal, the chief minister of Delhi, recently consumed meals at an Ahmedabad car dealer.