The Delhi High Court is one of the highest courts in the Indian state of Delhi and is located in the capital city of New Delhi. The High Court has jurisdiction over the National Capital Territory of Delhi and is responsible for interpreting and enforcing the laws of the state. It is also an appellate court for cases heard in the lower courts of Delhi, such as the District Courts. 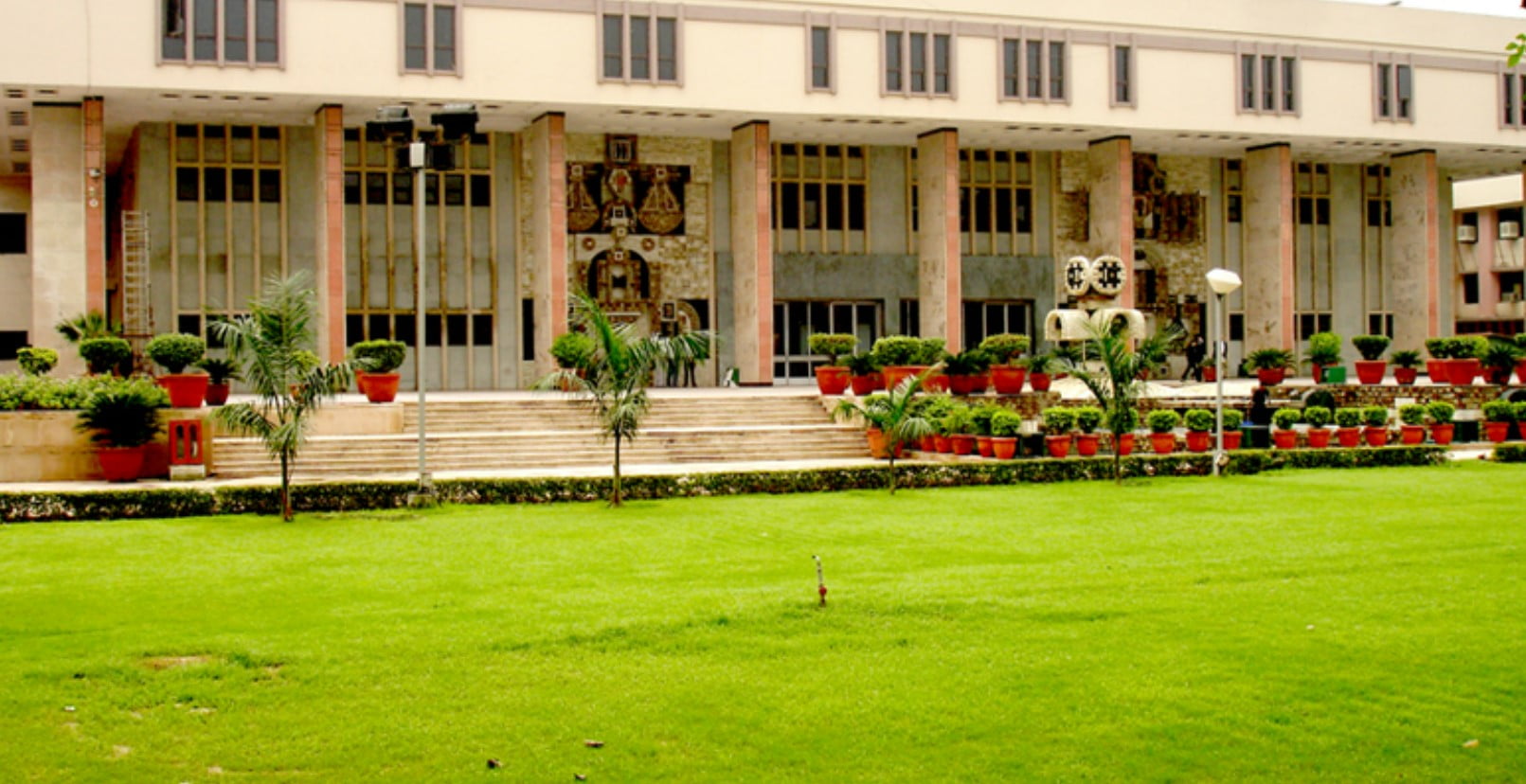 The High Court has original jurisdiction in certain matters, such as habeas corpus, election disputes, and matters related to the fundamental rights of citizens. It also has appellate jurisdiction in cases heard in the lower courts, such as the District and Sessions Courts.

The High Court is also responsible for the administration of justice in the state of Delhi, including the appointment and transfer of judges, the establishment and maintenance of lower courts, and the supervision of the judicial system. The High Court also has a number of specialized benches to deal with specific types of cases, such as the Company Law Board and the Consumer Disputes Redressal Commission.

One of the main functions of the Delhi High Court is to hear and decide on cases that have been appealed from the lower courts. These cases can range from civil matters, such as property disputes, to criminal matters, such as appeals against conviction or sentence. The court also hears and decides on petitions for writs such as habeas corpus, mandamus, prohibition and certiorari, which are legal remedies that allow citizens to seek redress for violation of their fundamental rights.

The Delhi High Court also has a reputation for its progressive judgments, particularly in the areas of human rights and the rights of marginalized groups. It has delivered several important judgments that have impacted the society positively, for instance it has decriminalized homosexuality, it has upheld the right to privacy and has also been vocal in addressing the issue of air pollution in Delhi.

The Delhi High Court and the Supreme Court are both courts in India, but they have different jurisdictions and levels of authority. The Delhi High Court is a high court located in the capital city of New Delhi. It has jurisdiction over the Union Territory of Delhi and has the power to hear appeals from lower courts and tribunals in the region.

The Supreme Court of India is the highest court in the country and has the power of judicial review over all other courts and tribunals. It is the final court of appeal and has the power to hear appeals from the High Courts. It also has original jurisdiction over disputes between the central government and the states or between different states.

In conclusion, the Delhi High Court is one of the highest courts in the state of Delhi, with jurisdiction over the National Capital Territory of Delhi. It is responsible for interpreting and enforcing the laws of the state, and for hearing and deciding on cases appealed from the lower courts. The High Court plays an important role in the administration of justice in the state and has progressive judgments that have a positive impact on the society.